The Wintour of Our Closet Contents

The Wintour of Our Closet Contents

For those of you who have not deciphered my play on words, this month’s article is about the one and only Dame Anna Wintour (she was dubbed a dame by Queen Elizabeth II, for her contributions to fashion and journalism), who has been the editor-in-chief of American Vogue magazine since 1988 and is now the most powerful and influential figure in fashion.

American Vogue is a monthly fashion and lifestyle magazine that features a wide variety of topics: fashion, culture, living, beauty and runway. Every month it reaches over 13 million readers.

Wintour has editing in her blood, having been introduced to it at an early age by her father, Charles Vere Wintour, who was the editor of London’s Evening Standard newspaper. And she was drawn to fashion as a teen. In R.J. Cutler’s documentary The September Issue, Wintour remarked that:

“Growing up in London in the sixties, you would have to be walking round with Irving Penn’s sack on your head to not realize that something extraordinary was happening in fashion. The look of the girl then and everything that was going on then, the pill and the emancipation of women and the end of the class system, just sort of seeing that revolution go on made me love [fashion] from an early age.”

It was not long before Anna decided to pursue both interests at the same time, as a fashion editor. Already rocking what would become her trademark bob, Wintour became a fashion assistant for Harpers and Queen in 1970. And after she moved to New York in 1975, she worked for both Harper’s Bazaar and Savvy. In 1985, Wintour was appointed editor-in-chief of British Vogue, which she then totally revamped under the belief that „there’s a new kind of woman out there. She’s interested in business and money. She doesn’t have time to shop anymore. She wants to know what and why and where and how.“ Within 3 years, she was appointed editor-in-chief of American Vogue.

During her 25-year tenure at American Vogue, Wintour has managed to make the magazine the industry’s commercial heart. She created the Vogue Fashion Fund in 2003 to find and support the “next generation” of American fashion designers. She also launched Fashion’s Night Out and single-handedly started the movement of featuring celebrities on the cover of magazines. Under Wintour’s direction, Vogue launched several spinoffs, including Teen Vogue in 1993. She also orchestrated the Met Gala, an annual fundraiser that has been called the “East Coast answer to the Oscars.” In addition, Wintour has boosted the careers of many people involved in the fashion industry, including models (Karolína Kurková), photographers (Herb Ritts) and designers (John Galliano).

If the movie Devil Wears Prada starring Meryl Streep as Miranda and Anne Hathaway as Andy rings a bell, then I’m sure that, after reading this article, you will believe me when I tell you that Miranda’s character is widely believed to have been a representation of Wintour, for whom the book’s author once worked.

Over the course of her long and illustrious career, Wintour has developed a fashion philosophy, which can be simplified into the following Do’s and Don’ts:

If you truly want to be fashionable, you should take Wintour’s simple and inexpensive ideas to heart. Moreover, if you want to be successful, you need to dress the part, and Wintour’s fashion philosophy is a good place to start. 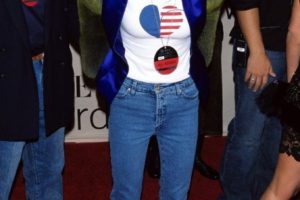 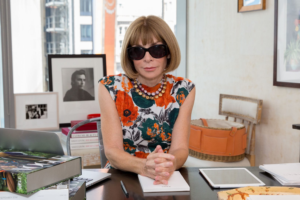 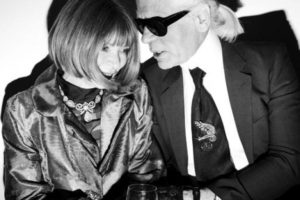 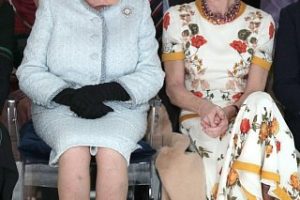